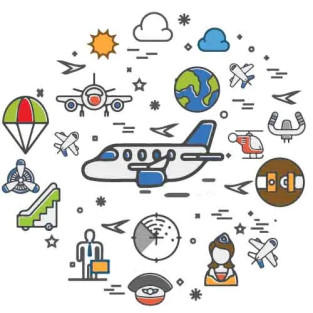 Overview
International Air Transport Association (IATA) reports India to be the fastest-growing aviation market in the world. India at present enjoys the top 3rd ranking globally in the civil aviation sector. The number of passenger traffic has grown rapidly from 14 million in 2001 to more than 335 million in 2020. According to AIRBUS India will be in the top 3 aviation markets globally in the next 20 years. The figures for air travelers and air freight traffic are intensifying significantly. The air freight is projected to touch 1.1 million tonnes by 2025 from the current 3.35 metric tons in 2020 as per a report in leading newsprint in India.
The numbers indicate a remarkable growth in the Indian aviation industry. With arrangements like “UDAN” (Ude Desh ka Aam Nagrik) aims at bringing price feasibility within the sector such that the common people can fly at cheaper fares. Another initiative has been taken via the “NABH” (NextGen Airports for Bharat) Nirman scheme with the instigation of new generation airports and multiply the capacity of the current ones in the country.
The aviation industry in India is certainly set for overwhelming growth. Development of the sector is further being propelled by new technology such as electric aircraft’s which will make air travel much economical than its present-day fares and thus more accessible to a wider section of people. Passenger drones and air rickshaws will be seen soon elevated in the sky. Other propellers like an increasing number of aircraft’s, enhanced infrastructure, government impetus, and higher income levels will also contribute towards the evolution of the sector.
The growth however is conveyed by intensifying risks and complexities which are vital to be covered by stakeholders. Many instances in the past concerning airplane accidents to missing planes have existed and again indicated the significance of being adequately protected against imaginable risks. Adequate insurance covers also need to be prearranged for cyber threats and cyber terrorism that are continuously on the rise. Enterprise risk management, risks against evolving technology, new policies, system crash, and upcoming liabilities all need to be estimated, evaluated, and mitigated through precise coverage and appropriate products.

We at EPOCH, through our enhanced structuring and gap analysis on current aviation policies is better placed to evaluate customized requirements for your business. We will comfort you in deciding optimum coverage for your company by regularly assessing your risk profile by ensuring accurate underwriting, risk mitigation strategies and help you in reducing premium outgo. We will ensure you stay adequately insured. EPOCH business principal is “ON TIME EVERY TIME” and we assist and hold our accountability in salvage disposal and ensure that you sail through the cumbersome claim processes with the greatest comfort. 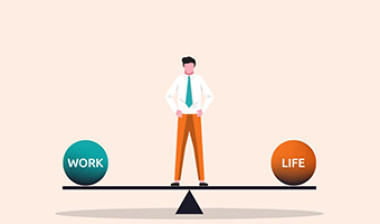 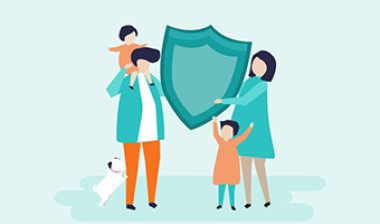